In the Cybersecurity space, Python is extensively used too. There are many open-source and closed source tools available for code scanning, loose type checking, and other security-related issues.

Let’s explore some of the best Python open-source security tools: 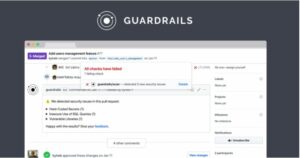 GuardRails is a tool that provides a continuous security solution for your workflow. The main advantage of using GuardRails is that it scans your code in the continuous integration pipeline and notifies you if there are any problems.

Currently, it supports vulnerable dependencies and static code analysis nearly all major programming languages including Python. Also, it has out-of-the-box integrations with all platforms like GitHub, BitBucket, Jira, and Slack, so it’s easy to integrate into your workflow. 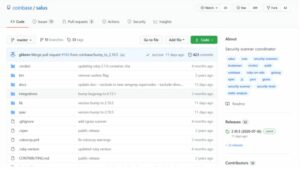 Salus is actually a tool for scheduling the operation of security scanners. It can be run on a repository and it will determine which scanners are needed to be executed, operate them, and then provide the final result of the whole process.

It includes most open-source scanner tools in it and uses them for its operation. It’s especially useful for CI/CD pipelines that allow you to catch different security-related problems on-the-go.

Alongside that Salus can be configured at the repository level. This allows you to make configurations for the whole projects where you can set global settings and defaults. It also allows you to generate detailed reports for your analysis too. 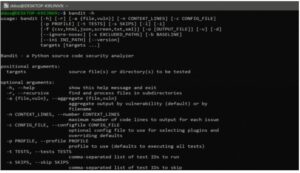 Bandit is a tool for Python code that is made to find common security issues. To achieve this, it processes each file and builds a syntax tree from it. Then against those syntax tree nodes, it runs analyzing tools. It generates a report after it has completed scanning all of your code.

Originally, it was developed within the OpenStack Security Project. Later, it was moved to PyCQA. Another advantage is that to detect various security issues in Python code, it supports various tests.

New plugins can be created to extend the functionality offered by it while every test is implemented as a plugin. 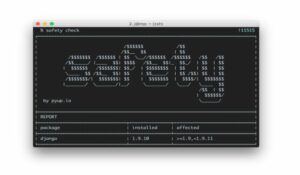 Safety works seamlessly with your existing workflow. It lets you get all of your pull request fixes automatically in the code and use CI integration provided by Safety to point out the vulnerabilities before your code is deployed to production. It also lets you integrate command-line toolset into your Safety CI flow.

It also checks your installed dependencies in your repositories for known problems related to security in your code. By default, it uses the vulnerability database Safety DB to match with vulnerabilities detected in your code. Using its paid plans, it also allows you to extend its functionality by using pyup.io’s Safety API. 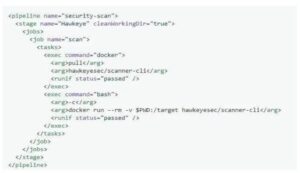 Hawkeye scanner is generally a vulnerability, security, and risk highlighting tool. For putting it into operation, you need to integrate it into continuous integration pipelines and pre-commit hooks.

Actually, this tool assumes that your directory structure is such that files related to the configuration of packages are on the top level. This tool is open-source as well, so, you can contribute to it or you can fork it and add features that you want to it. 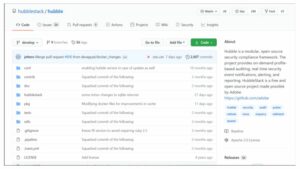 Hubble is a free and open-source(FOSS) compliance framework focused on code security. Hubble gives alerting, reporting, on-demand profile-based auditing, notifications with real-time security events. It is an open-source and free project developed by the Adobe team.

It also reports security information to Splunk, Logstash, or other endpoints. 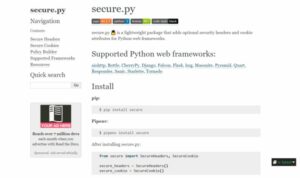 Secure.py is a package that helps you to add cookie attributes and optional security headers for different Python web frameworks.

It’s available as a package on pip so you can easily install it alongside other packages in your Python project. It all supports all major Python web frameworks like Flask, Django, CherryPy, and others.

Security is an important concern while developing web applications. It’s a norm in the developer community to use libraries for achieving many things. The problem occurs when those libraries are not updated frequently.

That’s why it becomes an important step of your software development lifecycle to analyze your code for any vulnerabilities or possible loopholes. 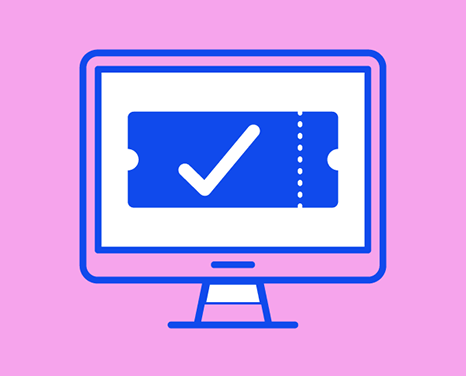 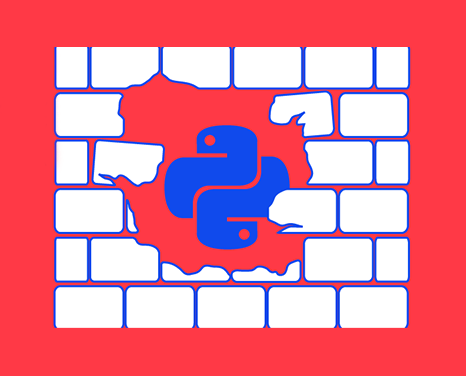 How To Build a Simple Backdoor in Python 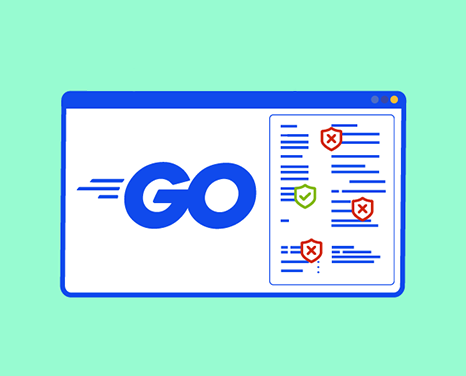